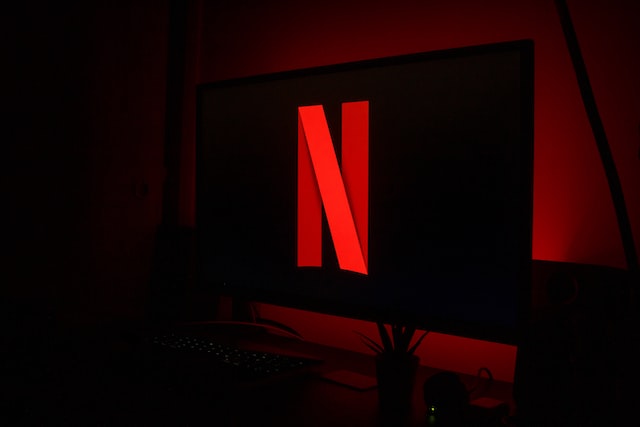 Netflix is losing valuable revenue through account sharing. In the coming year, the company plans to take action against this, according to reports.

The end of password sharing at Netflix is imminent, reports the Wall Street Journal, citing people “familiar with the situation”. For years, the streaming provider has been considering how to tackle account sharing, they say. In 2023, Netflix now wants to solve the problem.

Why? According to Netflix, more than 100 million people watch the service using shared passwords, reports the Wall Street Journal. They are said to have borrowed the passwords from family members or friends. As a result, the company is missing out on potential revenue.

CEO Reed Hastings had explained at a company meeting that the problem had been concealed over the past two years. The reason for this was the streaming boom during the pandemic. During that time, there were many new subscribers.

The newspaper adds that the company is now even more concerned about the decline in customers this year. That is why Netflix wants to “crack down” on password sharing in the future.

Pressure on customers to be built up gradually
How does Netflix want to implement this? In a first step, Netflix has pointed out on its help pages this year that accounts may only be shared by people who live together, according to the Wall Street Journal.

Next year, Netflix will ask people who share accounts to pay. The pressure on customers is to be built up gradually, it says. The company wants to start with the demand for payment in the USA.

How will Netflix recognise who is using shared passwords? The company has said that it will use users’ IP addresses for this purpose. Device IDs and account activity will also be used to detect shared accounts.

Disney+ and other providers could follow suit
As the Wall Street Journal continues, Netflix is the first streaming provider to come to grips with password sharing. But it will probably not be the last company, the newspaper quotes investors and media managers.

Other streaming competitors are also said to be struggling with losses. In the coming years, the pressure to make money and continue to grow could also lead services such as Disney+, HBO and Paramount+ to also deal with the problem of shared accounts.