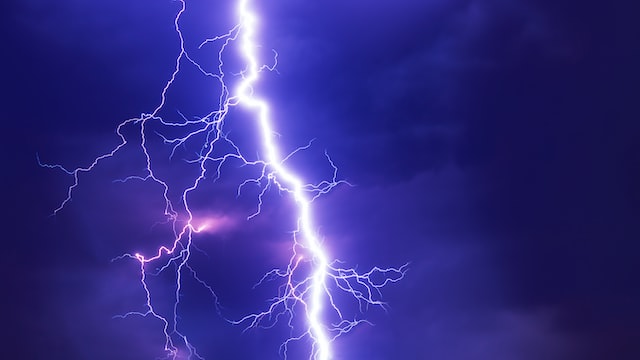 The aim is to improve the protection of areas such as airports or high-altitude buildings.

Between June and September 2021, a group of researchers decided to head to the mountains of Switzerland to test the idea of deflecting lightning and directing it towards lightning rods using just a laser. Now, in a study published in Nature Phonics (via The Guardian) it seems that this team has succeeded.

The test consisted of sending pulses of a powerful laser beam into the sky in order to be able to alter the ‘path’ of lightning. The laser used was ‘fired’ in a succession of a thousand pulses per second and managed to alter the lightning around 60 metres before it hit the lightning rod.

The aim is to implement new forms of security at airports and high-rise buildings, with one of the researchers – Aurélien Houard – saying that the project has taken a significant step forward.

“Lightning rods are used practically everywhere to protect us from lightning strikes, but the area they can protect is limited to a few metres or tens of metres. The idea is to extend this protection to a few hundred metres if we have enough energy in the laser,” Houard noted.

What about Tesla? Elon Musk is ‘asleep at the wheel’, says analyst