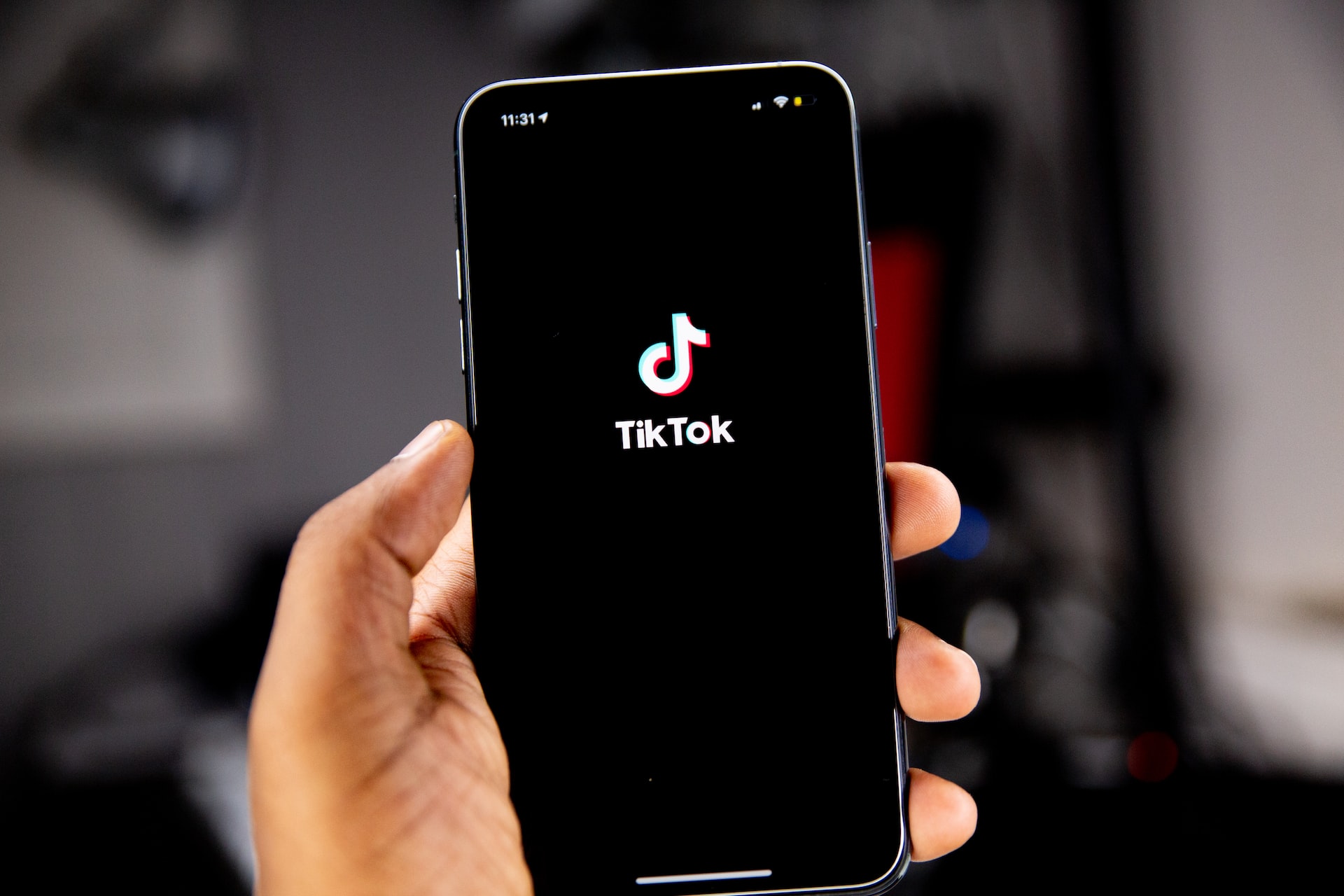 The social media platform has had its fair share of run-ins with misinformation, data privacy and child safety concerns.

For much of the tech industry, this summer was a season of economic uncertainty – one that led to a drop in Bitcoin prices, hundreds of laid off workers, and a hiring freeze. For video platform TikTok , it was also the summer that US regulators crossed the aisle to come to something of a consensus: it was time for stricter rules. Since Buzzfeed reported in June that employees of TikTok’s Chinese parent company ByteDance had access to US consumer data, TikTok has been the focus of rare bipartisan calls for regulation and inquiry.

Those inquiries became more pressing when in July, FBI director Christopher Wray called Chinese espionage the “greatest long-term threat to our nation’s … economic vitality”. “If you are an American adult, it is more likely than not that China has stolen your personal data,” Wray said. “We’ve now reached the point where the FBI is opening a new China-related counterintelligence case about every 10 hours.”

TikTok is a relatively new player in the arena of massive global social media platforms but it’s already caught the eye of regulators in Europe. New laws around child safety and general internet safety in the UK and the EU have forced the company to become more transparent about the way it operates and the way content spreads on its platform.

In the US, moves to rein in the video platform have gained momentum only relatively recently, although there’s little debate that the round of regulatory pressure is warranted. With 1 billion users, the platform, which uses an algorithmic feed to push users short-form videos, has had its fair share of run-ins with misinformation , data privacy and concerns about child safety . Among the issues US lawmakers are most publicly focused on is the app’s connection to China.